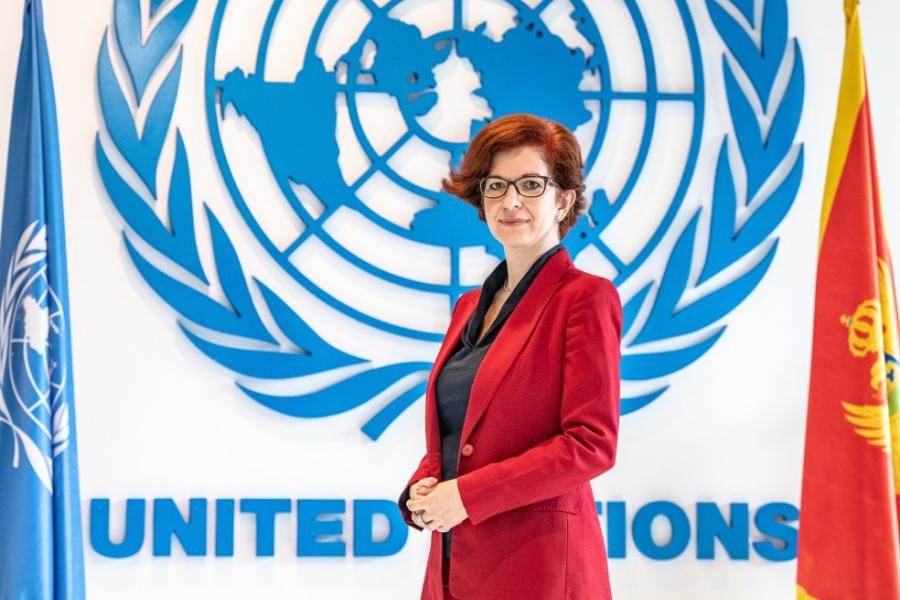 Some social groups are particularly affected by the COVID-19 epidemic in Montenegro such as families with reduced incomes, Roma families, children and people with disabilities, the elderly, children in foster families, single-parent households and households in which the parent(s) have a history of psychoactive substance use.

These are some of the key findings of the Rapid Social Impact Assessment of the COVID-19 outbreak in Montenegro, conducted by the UN system in the country in the second quarter of 2020, under the leadership of UNDP and UNICEF, and with the support of UNHCR, IOM and the UN Human Rights Adviser. contribution of UNOPS and ILO.

Montenegro has taken timely and decisive steps aimed at curbing the COVID-19 epidemic. But the necessary measures, both globally and in Montenegro, have led to a significant reduction in economic activity, which has affected majority of people of Montenegro and exposed a number of households to an increased risk of poverty. The crisis has deepened the existing vulnerabilities in society, but also led to the emergence of new ones.

The assessment indicated that victims of gender-based violence have been particularly affected during the epidemic. Helplines recorded an increase of SOS calls for 32% compared to the same period last year. According to the findings, children in such families, who are most often "invisible" victims and witnesses, were faced with a lack of adequate support – a situation that can have long-term consequences on their development.

In regard to general population, one third of Montenegrin families with children aged 6-18 reported difficulties in buying clothes and shoes for children. The survey showed that 16% of households with children under the age of 18 do not have a laptop or computer with internet access, which makes it hard to learn from home. According to the findings, 14% of respondents confirmed that they lost their jobs in the observed period, and one fifth (20%) stated their income decreased. The research also showed that employees with lower educational status were affected the hardest.

When it comes to households resilience, almost three-quarters of respondents said they have stocks and enough money for up to a month. The findings showed that, as a result of the epidemic and related measures, the households can afford less basic needs such as food and medicine than before, and the most difficult to cover are costs such as loan instalments, utility bills, apartment rent and schooling costs.

Particularly vulnerable groups such as the elderly and people with disabilities expressed urgent needs for food, hygiene products, groceries and medicines, while access to health services was difficult for some of them. Children struggled with fears related to the health of their parents, but also with negative consequences of restricted movement. Young people and adolescents generally indicated the need for psychosocial support due to the growth of anxiety due to constrained mobility and social interaction.

The findings showed that the domicile Roma population was particularly affected, with majority of that respondents from that group reported earning significantly reduced incomes, or loosing them completely. They pointed to the urgent need for provision of food, hygiene products, medicines, clothing and accommodation, as well as for support for paying bills and finding work, as well as assistance with distance learning.

The research also indicated increased vulnerability of refugees, asylum seekers and persons at risk of statelessness. As many as 77% of respondents from those groups confirmed that they lost their jobs, while an increasing number of migrants living in Montenegro are facing a decrease or loss of income. Many of them are at higher risk of infection due to deteriorated living conditions, with migrants engaged in construction work at particular risk.

The Social Impact Assessment of the epidemic offers valuable data for creating policies and strategies that will address the needs of the most vulnerable groups. The analysis also suggested recommendations for mitigating the most severe consequences of the epidemic on vulnerable segments of society, which will help us in the UN, and I believe our partners, for medium and long-term systemic response, which needs to be inclusive.

The set of recommendations includes, among other things: the need for monitoring the conditions of the groups most affected; inclusion of members of these groups into the development of socio-economic measures; prioritization of services on which depends the dignity of life of members of the most affected groups; consideration of providing food and hygiene packages, and the necessary clothing and footwear for the most vulnerable; ensuring continuity and availability of health services and psychological support; support for children in distance learning and the continuation of subsidies to vulnerable families, especially those with school-age children; improving employment policies through targeted interventions aimed at increasing the employment of those who lost their jobs due to the consequences of the epidemic, with special emphasis on young and seasonal workers; as well as support in terms of transport and mobility.

The Report, Summary and Key findings are available on following links: 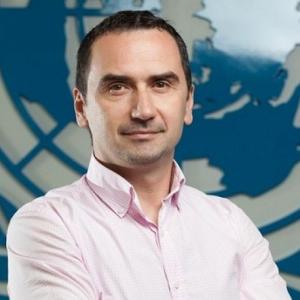