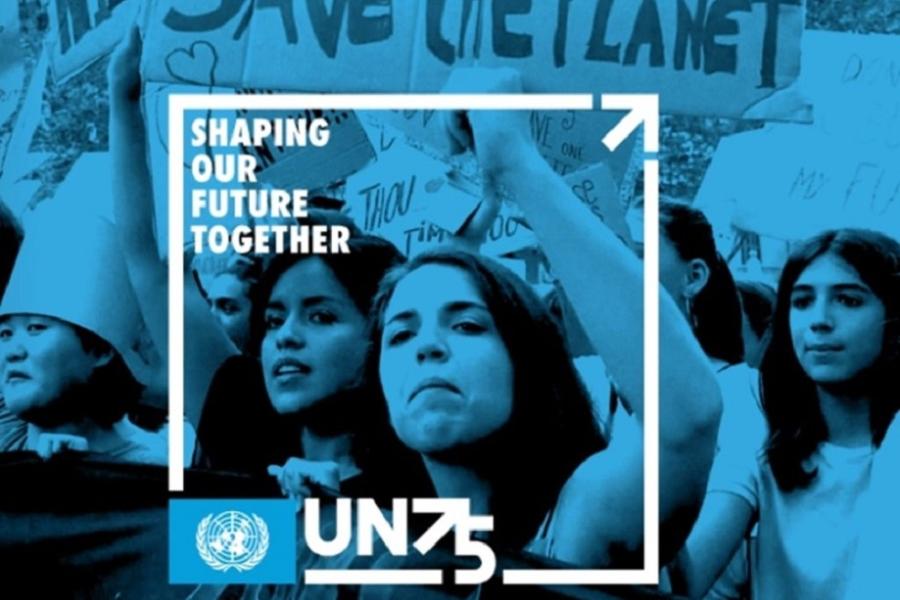 New York, April 20, 2020. As the whole UN system unites to tackle the coronavirus pandemic, the Organization is also scaling up its efforts to give voice to the global public through its 75th anniversary initiative (UN75). Launched in January, UN75 will run throughout 2020, to give all people the opportunity to shape global priorities by participating in a UN75 dialogue or completing a one-minute survey available at www.un75.online. [1]

Preliminary findings, based on data collected between 1 January 2020 and 24 March 2020, were published today [2] on www.un.org/en/un75/news-events:

“I look forward to our continued efforts to ensure a meaningful observance of the seventy-fifth anniversary of our Organization, and to use this milestone for reflection on the multilateral cooperation the world needs at this time, both in addressing the immediate pandemic and in achieving the longer-term goals for which the United Nations was founded.” – United Nations Secretary-General António Guterres

[1] Launched by the UN Secretary-General, the UN’s 75th anniversary initiative is markedly different from previous commemorations, with less emphasis on communicating the UN’s successes and a strong focus on listening to the global public, especially young people. Over the course of 2020, the UN75 team will gather public perspectives on global challenges and solutions on how to tackle them through a one-minute survey (in 53 languages) and dialogues – now overwhelmingly online – organised by partners across the world. This data will be complemented by representative polling; academic research; and media and social media analysis in some 70 countries. The results will be presented in September 2020, at the official commemoration of the UN’s 75th anniversary, after which UN75 will focus on how best to take them forward, with a final report to be published in January 2021.

[2] The data used was gathered between 1 January and 24 March 2020. During this period, 35,556 in 186 UN Member States took the one-minute survey online, in addition to 5,688 who participated through mobile applications. Over 330 dialogues took place in 87 UN Member States, with 56 summaries from 32 of them included in this preliminary analysis.

Read the UN75 Update in full at: https://www.un.org/en/un75/news-events

Join the UN75 conversation at: www.un.org/UN75