Misogyny and hate speech against women are unacceptable

The United Nations is clear on this abhorrent practice. It is simply unacceptable. 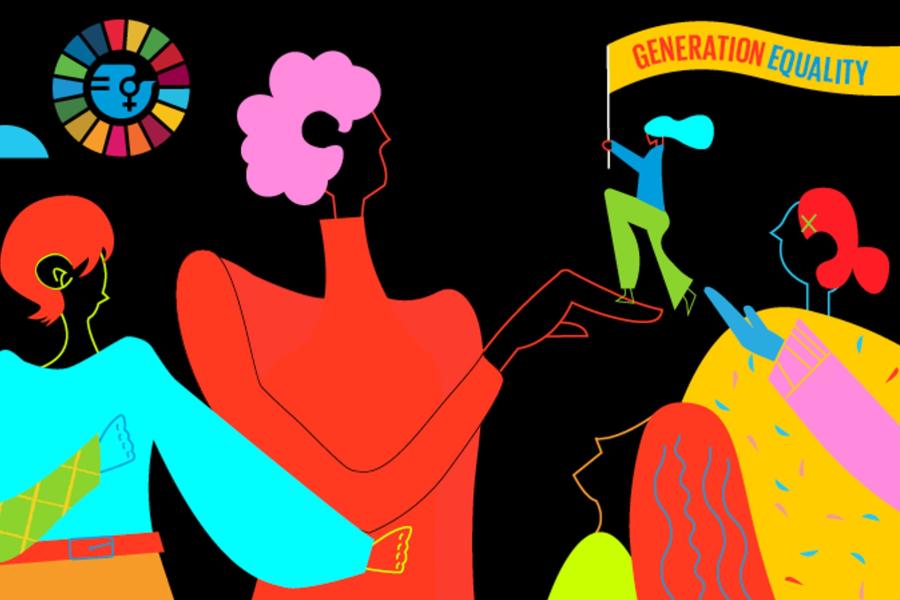 International Women’s Day is a good opportunity to celebrate the progress humankind has made on the long road to achieve full equality between men and women, boys and girls.

Women’s irreplaceable contribution to society is and should no longer be contested. In Montenegro, as noted in a recently published report by UNDP, the unpaid domestic and care work only done by women reached a projected monetary value of 122 million euros in the first three months of the COVID-19 pandemic in 2020. But at the same time, almost half of women experience a violation of their right during work, employment, or termination of employment. And this is just the tip of the iceberg.

Despite the wealth of evidence of the key contributions women and girls make to society, we have been witnessing a worrying trend in Montenegro of women and girls being confronted with misogynist attitude, sexist language hate speech, bullying and other forms of intolerance and discrimination. This is visible in the public sphere and the media, especially in the discourse in social media.

Women seem to have become an instrument in the public debate between those with opposing attitudes and political agendas – which is a deeply concerning situation that risks regressing on years of slow but continuous progress in raising awareness of the need to protect and defend universal values of equality and dignity for all. This comes in the context of the COVID-19 pandemic which has already worsened deep inequalities and sparked a parallel epidemic of various forms of violence against women.

This concerning trend of violence specifically targeting women and girls is on the rise, affecting women and girls in all walks of life – young or elderly, employed or unemployed women, politicians, women with disabilities, activists and students. As for female politicians, a recent survey has found that nine of ten have been discriminated against just because they are women, while seven out of ten have experienced some kind of violence in Montenegro.

The United Nations is clear on this abhorrent practice. It is simply unacceptable. While the freedom of expression is an uncontested right, as international human rights law states, its carries special duties and responsibilities, and we all have an obligation to respect the rights and reputation of others and to protect those whose rights have been violated.

The UN System in Montenegro calls on the authorities to investigate and hold to account perpetrators of misogyny, discrimination and hate speech towards women and girls. The UN urges increased individual responsibility and notes the particular role of public figures as they set examples as well as of the media in ensuring zero tolerance towards misogyny and hate speech.

It is on all of us to halt this trend by calling out those who are crossing the lines. The struggle for equality between men and women has been going on for a long time now. While much remains to be done, we must not allow a reversal of crucial advancements made so far.

We join the call of our UN Secretary-General to “shift mindsets, raise public awareness and call out systemic bias.” As the Secretary-General has noted “The world has an opportunity to leave behind generations of entrenched and systemic discrimination.  It is time to build an equal future.”

On behalf of the UN System in Montenegro 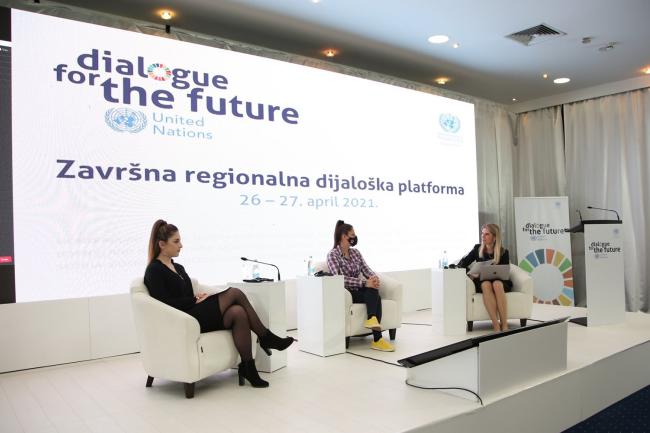 COVID 19 crisis has painfully reminded of the importance of solidarity, working for the common good, trust in each other, and also in institutions

Key achievements in the year behind us

The health and socioeconomic impact of COVID 19 pandemics not only put into the spotlight but also exacerbated existing structural weaknesses. 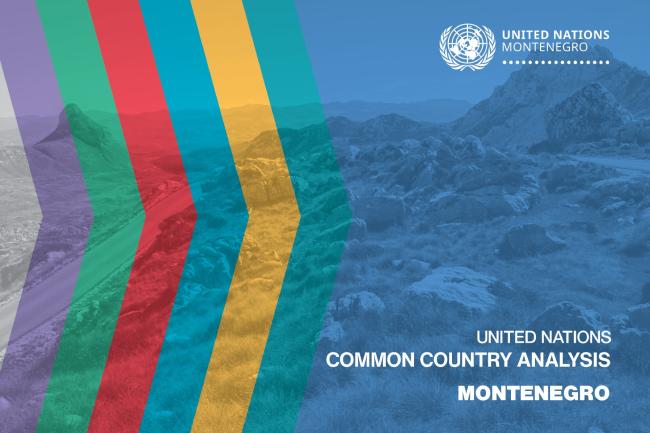 Paving together the way forward

As an in-depth analysis of the situation in the country, the CCA looks at the key developmental challenges and root causes, and suggests concrete interventions.