Our stories. Find out more about our work towards the Sustainable Development Goals.

Story
05 November 2021
Climate Action: A Wake Up Call
Podgorica, 5 November 2021 The urgency of climate response was at the heart of the UN Day ceremony under the theme "Climate Action: A wake up call" which was co-organized by the Government of Montenegro and the United Nations system in the country. The 76th UN Day, organized in parallel with the UN Climate Summit COP 26 in Glasgow, marks the 15th anniversary of membership of Montenegro in the United Nations, as well as the 30th anniversary of Montenegro's declaration as an ecological state. In his addressing, Prime Minister Zdravko Krivokapić pointed out that “challenges are coming and the time is passing. Today, there are several challenges that we all must jointly respond, and those include climate change, the pandemic, and not less important - the energy crisis." Prime Minister Krivokapić emphasized that Montenegro, in that sense, stepped forward thirty years ago when it was declared an ecological state: "That was our response aimed at preserving resources and nature. However, that was not enough. Nature has its laws, too. Some of them we know, and some we don't. And it is precisely the response of nature that we see only when something dramatic happens.” Irresponsible attitude towards the climate challenges will create new problems and severe consequences. In order not to have such consequences, let us unite, lend a hand to each other, forget about divisions and take care of the most sacred thing we have – air, water and land. Zdravko Krivokapić, Prime Minister of Montenegro UN Resident Coordinator Peter Lundberg said that the climate crisis is, without a doubt, the biggest challenge that humanity has ever faced, emphasizing the warning of science of the red alarm for humanity. "The Paris Agreement provided humanity with a clear path out of the crisis, which implies set of steps aimed at limiting the rise in temperature to 1.5°C in this century. The responsibility for this ambitious agenda lays with all of us, but primely with the national governments,” said Lundberg, recalling that the United Nations had brought together the world's leaders and top climate experts at the Glasgow Climate Summit to jointly pursue efficient climate response.  Lundberg praised Montenegro's strong commitment to green transition evident in the country's clear commitments to reduce greenhouse gases emissions. Montenegro's firm commitment to reduce greenhouse gas emissions by 35% by 2030 clearly speaks about the country's responsibility and commitment to tackling climate change. Peter Lundberg, UN Resident Coordinator Lundberg said and sincerely congratulated Montenegro on its 15th anniversary of membership in the United Nations. United Nations Day is celebrated around the world in memory of 24 October 1945, when the Charter of the United Nations entered into force. The ratification of the document marked official foundation of the United Nations and its key goals – establishment of peace and security, support for development and social progress, and protection of human rights. The United Nations was founded by the leaders of 51 countries, and today the organization has 193 member countries. Montenegro became a member of the United Nations in June 2006, as the 192nd member of the organization.   Photo Gallery
Read more 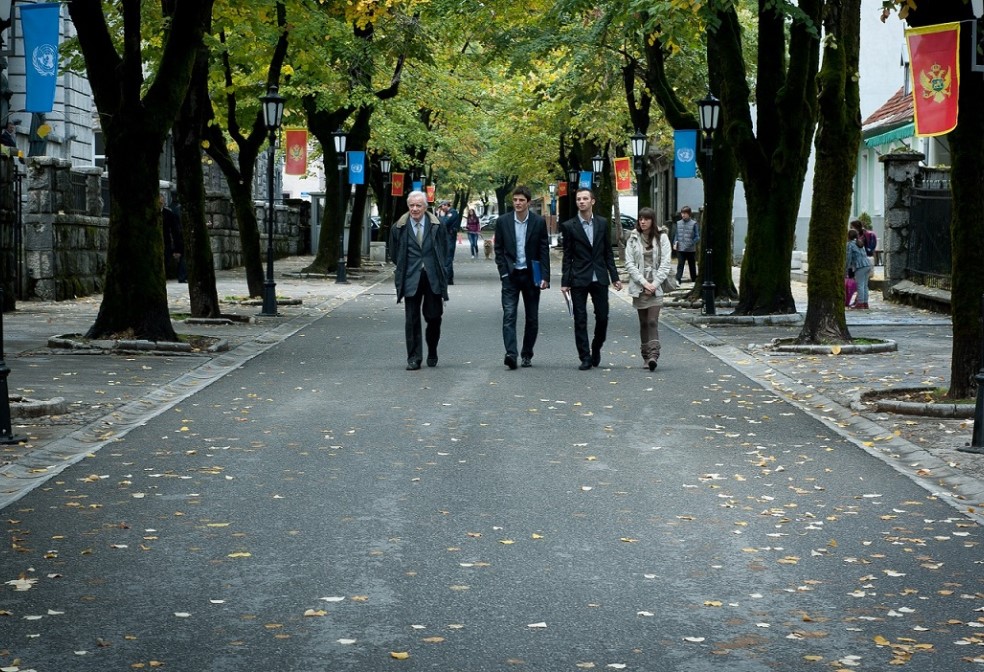 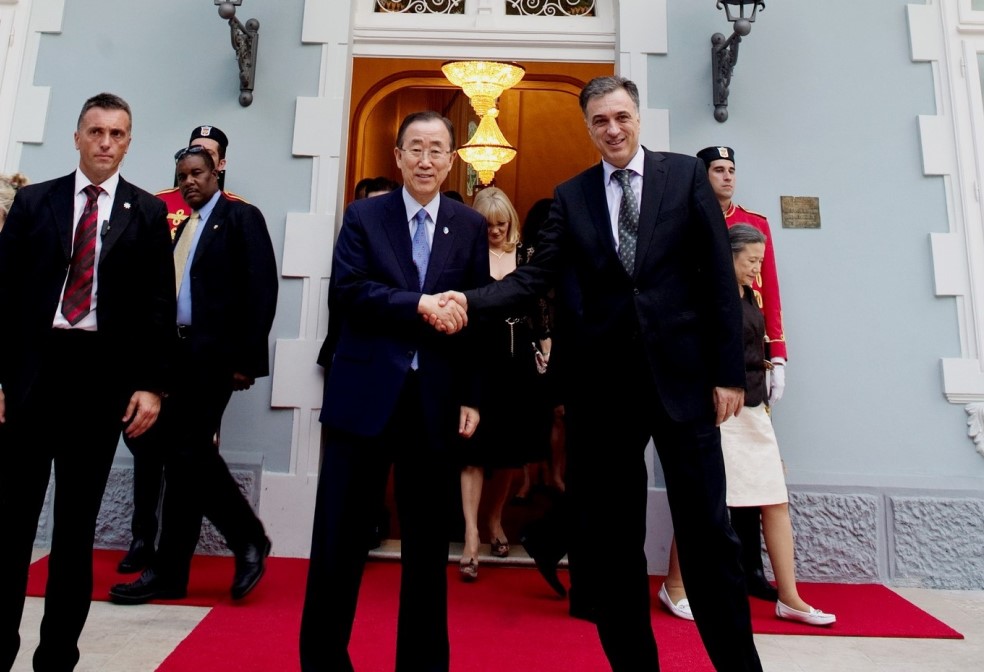 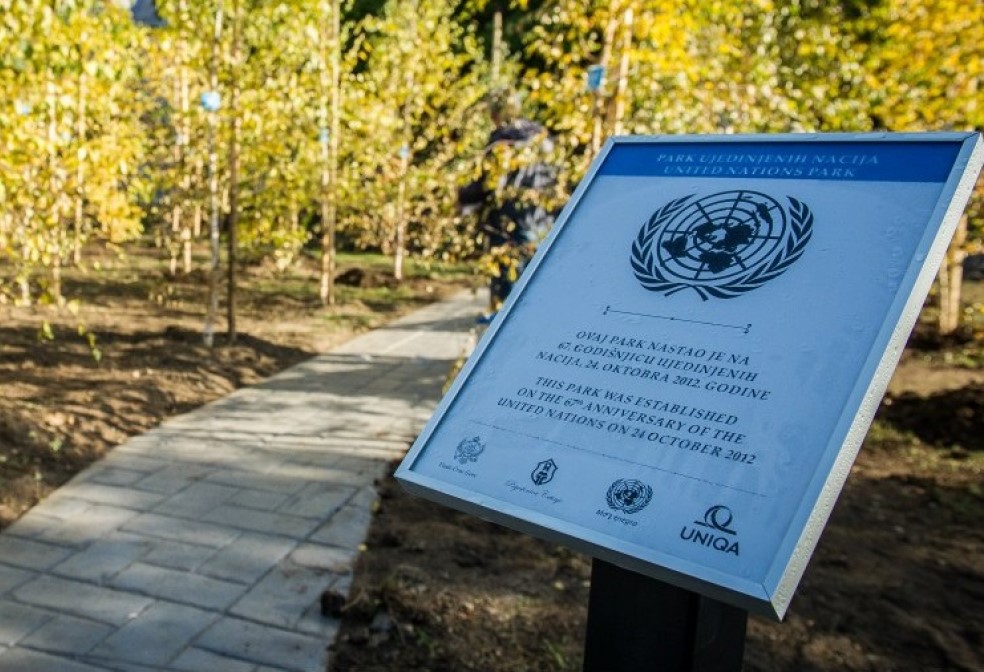 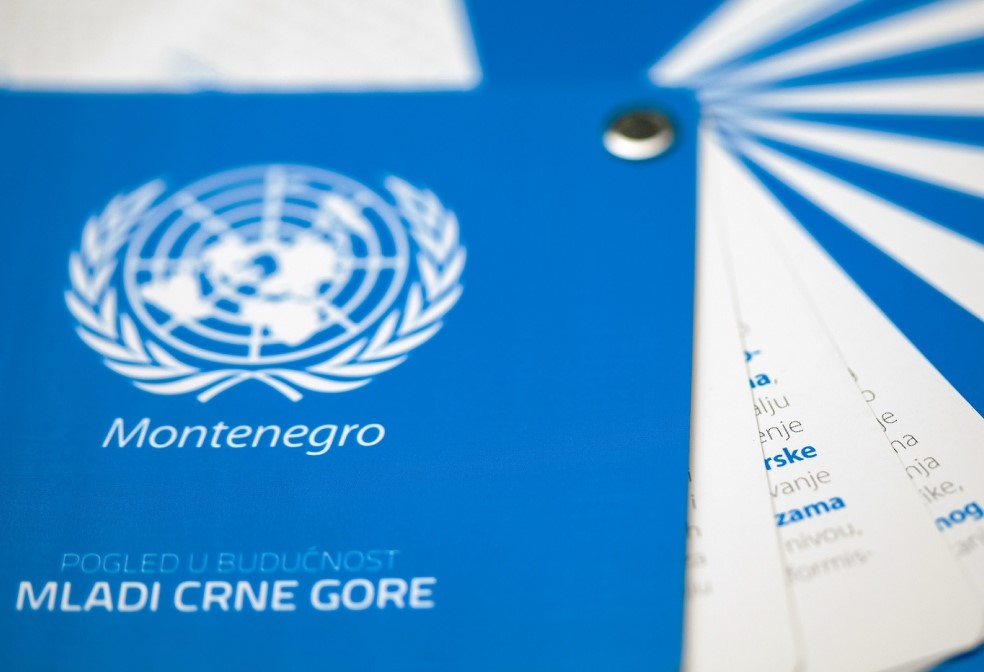 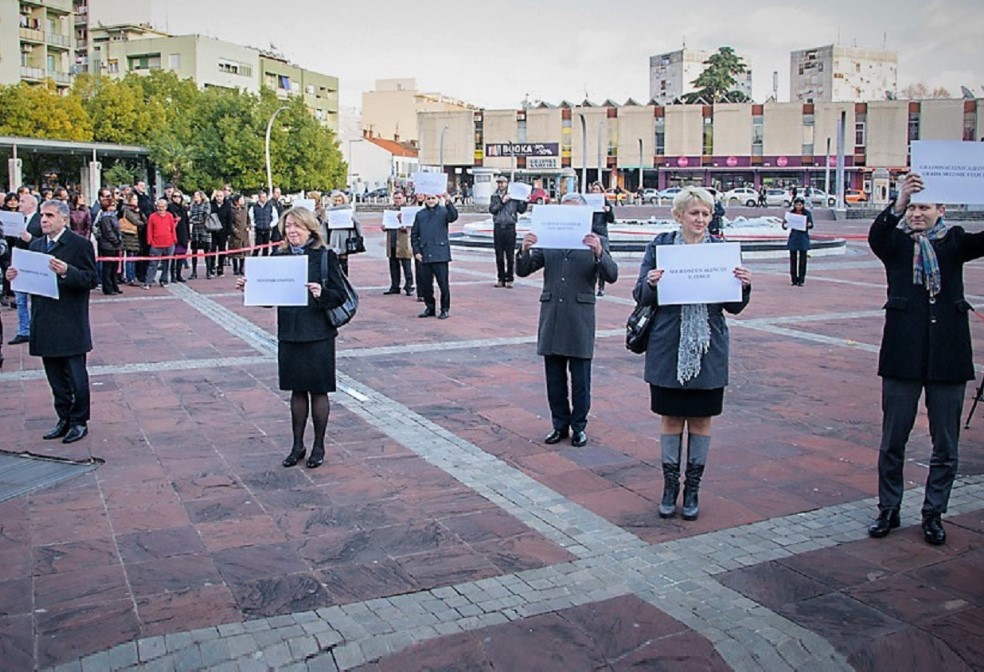 Story
10 December 2013
Power Walk: Acting as one on human rights 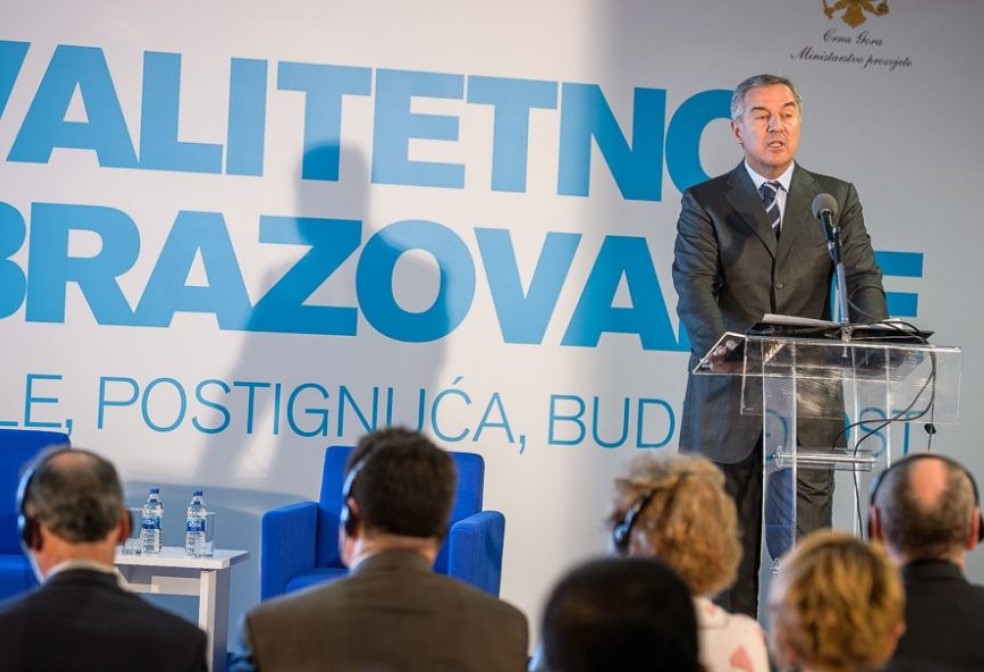 Story
08 July 2014
Quality education for every child in Montenegro 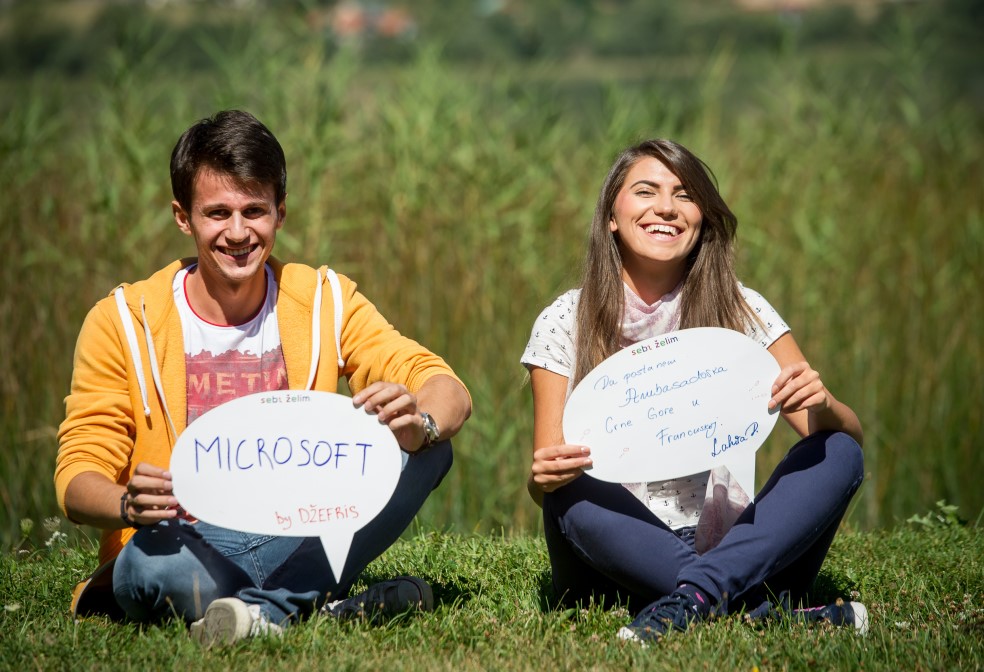 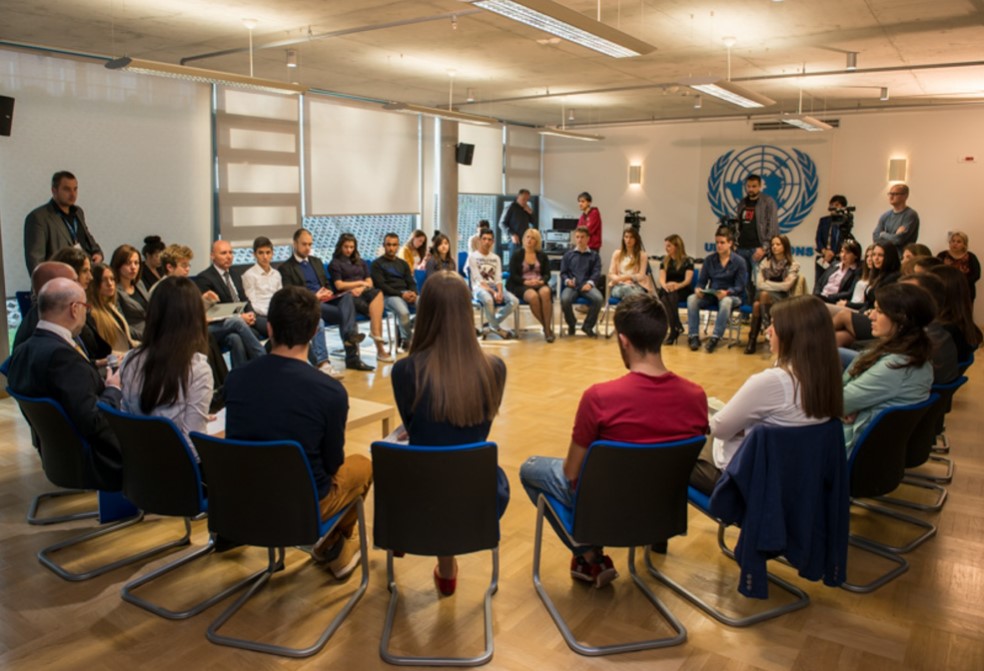 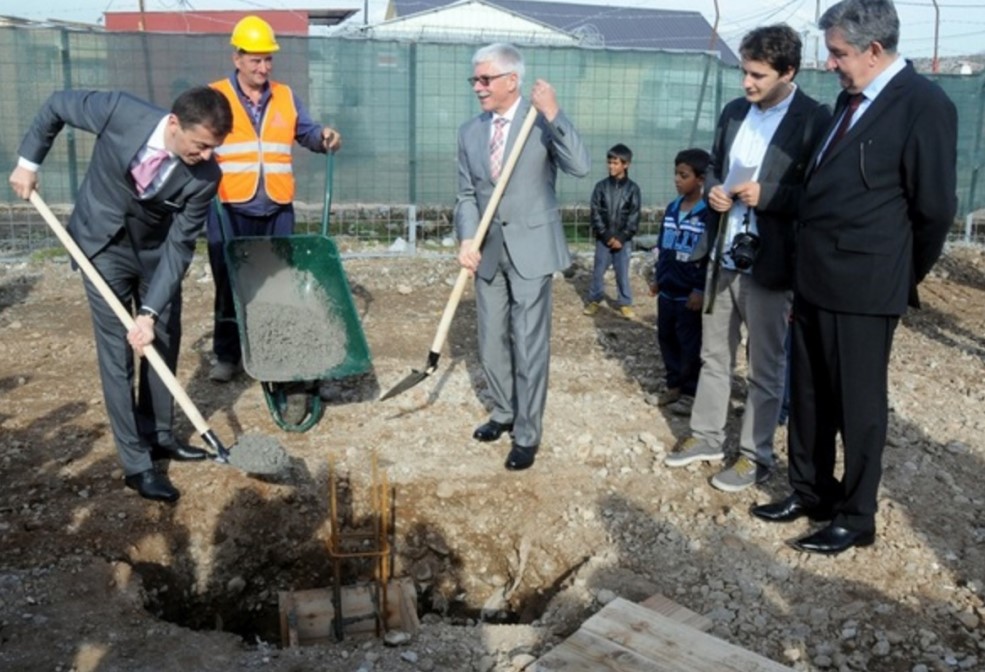 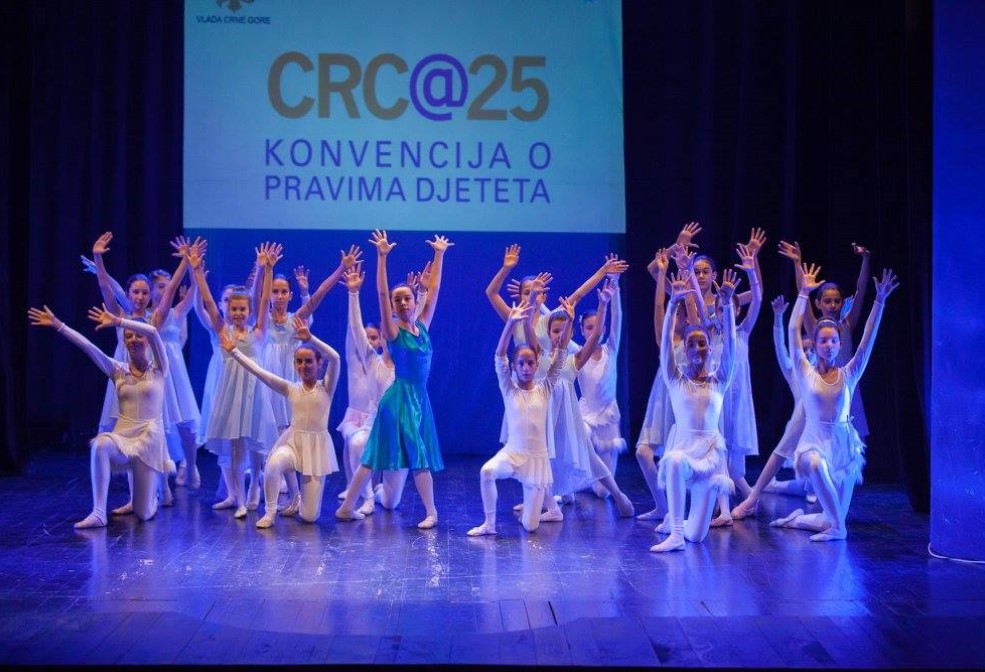 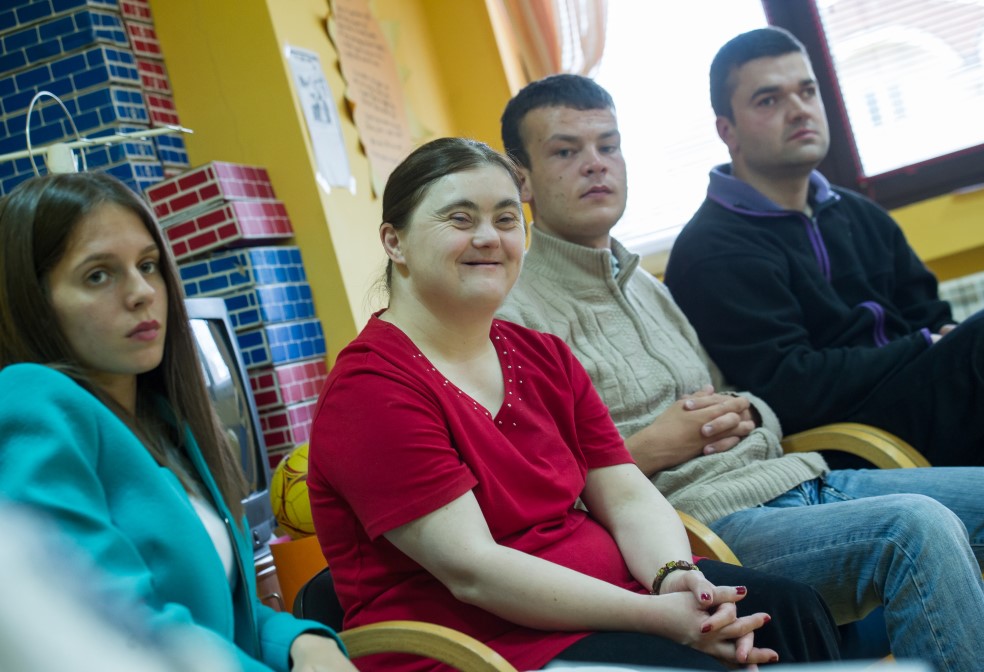 Story
04 December 2014
Bringing citizens on board 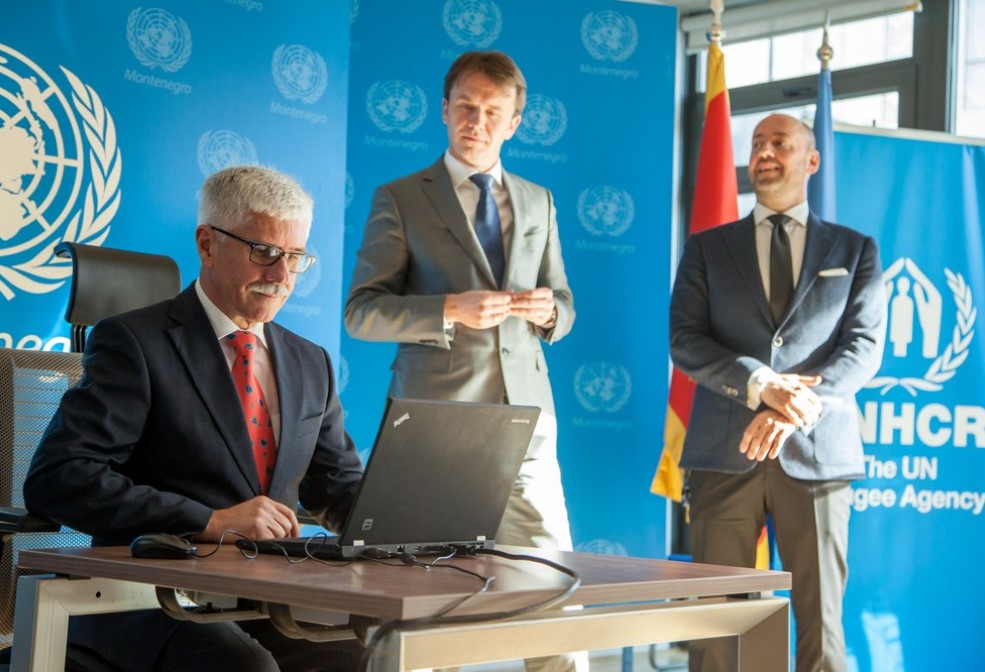